Fan Engagement is the Future of Sports Sponsorship

According to IEG, one of the biggest sponsorship agency in the world, sponsorship is defined as a “cash and/or in-kind fee paid to a property in return for access to the exploitable commercial potential associated with that property”. The most important idea here is the “cash or in-kind fee paid”. Indeed, during the past decades, the more a sponsor would pay, the more he could get from the partner because of the few communication and marketing tools there were and the competition not being as strong as now.

As time goes by and technology growing up, sport sponsorship isn’t about paying a lot and waiting for consumers to come anymore. The dozens cable channels, the social network era and the multiple on-line streaming channels have made the audience much more entertained and difficult to please. Putting the company logo on a sports jersey team or partner a sports television for a big event is not working anymore. A company wanting to partner a big sport event needs to be really creative to be able to distinguish itself from the crowd. But now, in this market, it is nearly impossible.

The magic formula is fan engagement. And to engage fans, brands must create an emotional bond between them and their customers by telling them a story and let them feel part of it. Enhance their experience by giving them a key role in the story. A good example would be the FanPic made by Huggity, as it aims to give fans their 15 minutes of fame, as Andy Warhol would say. By using that tool, sports clubs and brands can engage fans in a very specific way. This can also help them to know who their fans are and how they can better fulfill their desires. 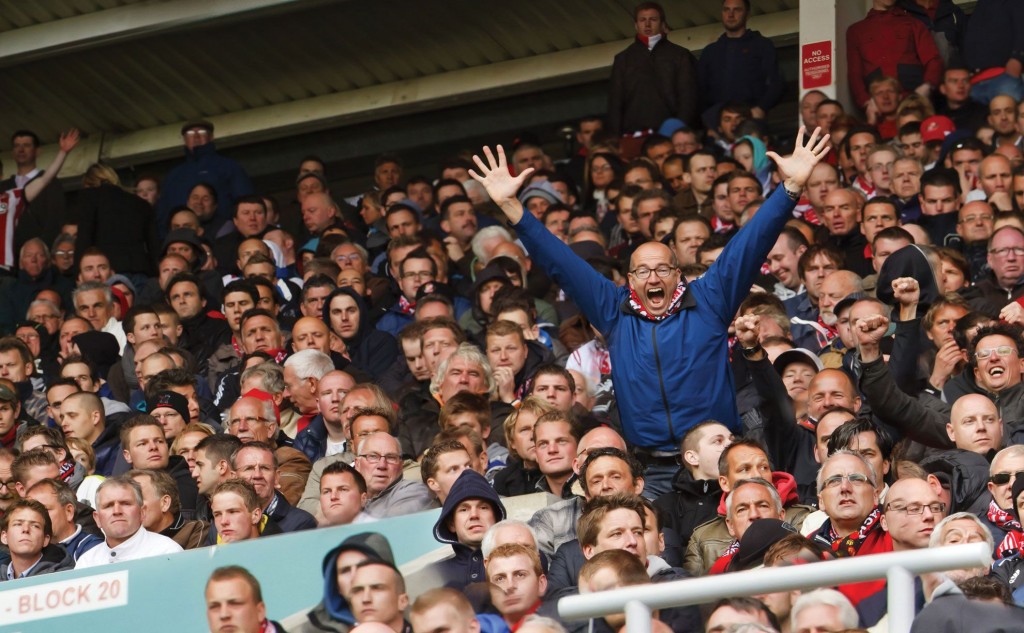 SOME OF OUR EXPERIENTIAL PROJECTS 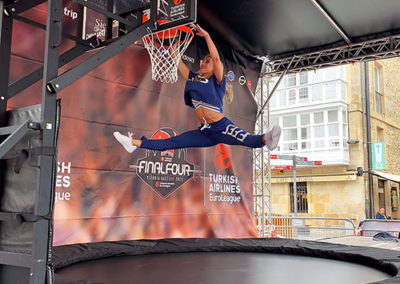 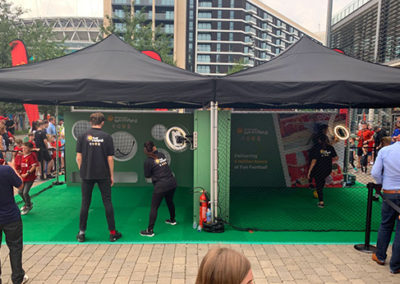 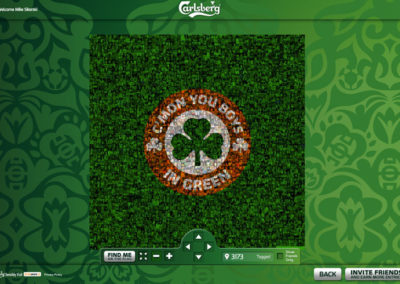 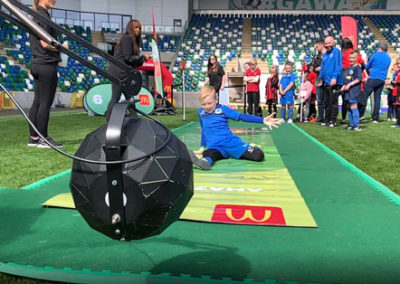 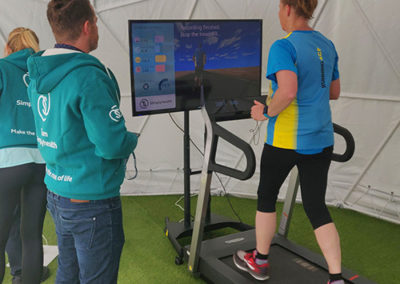 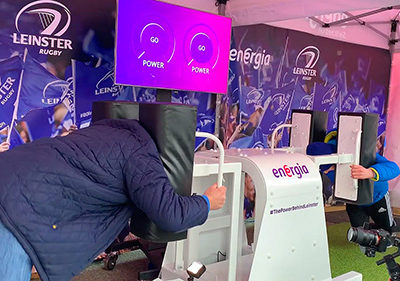 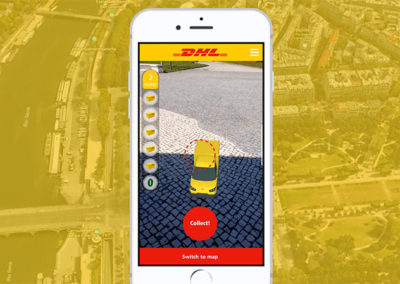 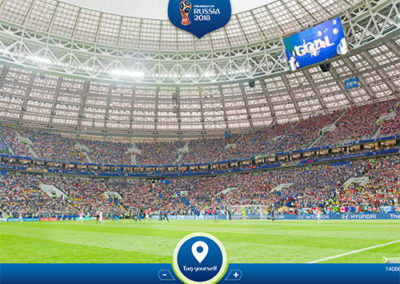 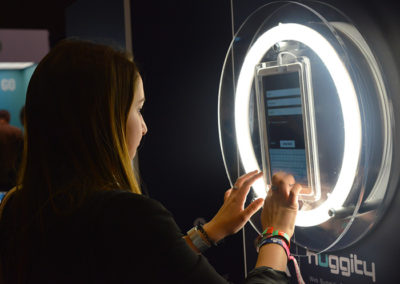 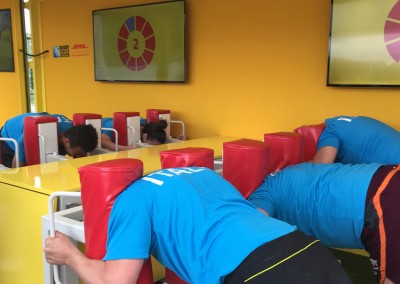 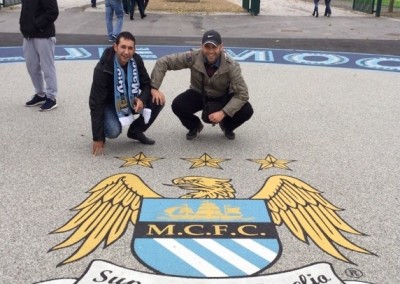 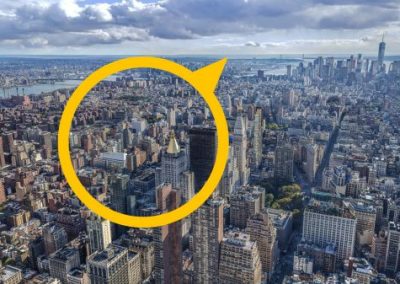