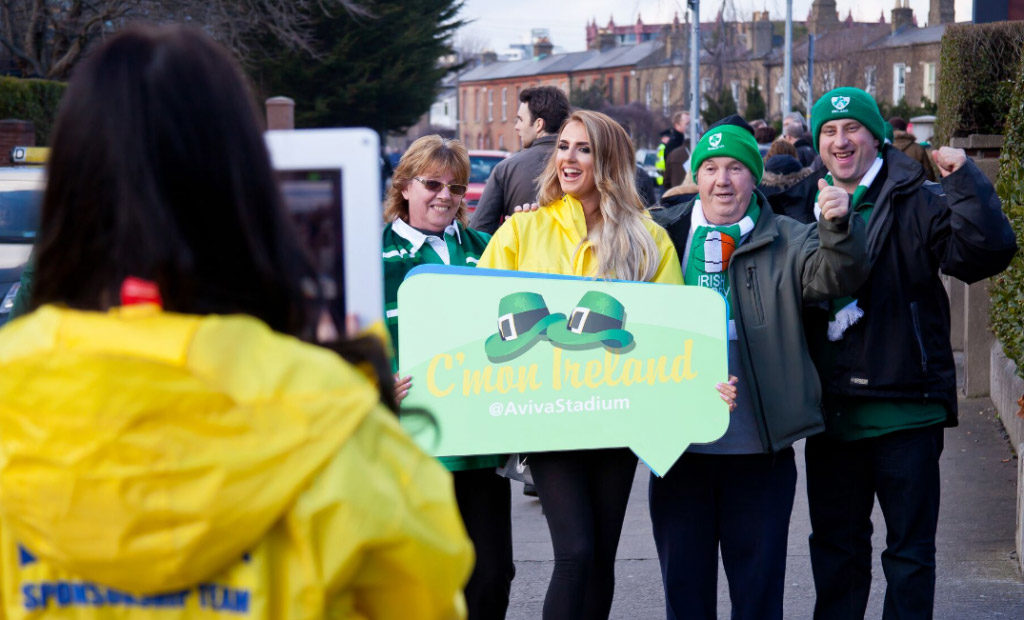 You would think that the hardest thing in marketing is finding an original and creative idea for a marketing campaign. It is hard, as everybody wants to have that idea which would go viral and have a worldwide impact. But it is far from being the hardest thing to do, as it could be fun too.

Actually, one of the biggest challenge in marketing is to measure the impact of your experiential marketing campaign. It’s easy to do for a SEO or a Pay-Per-Click campaign as you don’t have much things to do except checking Google Analytics, but it’s way harder for brand activation for example. Here are some tips which could help you out :

Your Key Performance Indicators are the key to start measuring the impact of your campaign. These indicators are a valuable measures which can demonstrate if a company is achieving his key businesses goals. They need to clearly define what a good campaign means to you. These are the key questions that need to be asked :

One of the easiest way to know if your experiential marketing campaign is successful or not is by monitoring your digital marketing actions. As the hashtag is now used through Twitter, Facebook and Instagram, it is easy to track how people are reacting about your campaign.

Thus, it is important to use only one and specific hashtag for you whole campaign. It must be easy to remember, directly related to your campaign and last but not least, you should promote this hashtag in and around the event to spread the word in people’s ears.

If your experiential campaign is being hold in a physical space, it becomes easier to measure its impact over people. Indeed, you’ll know the exact number of attendees and how many of them will participate to your campaign. This has been done by Huggity Lab and PRISM during the TCS Europe activation at 2016 Virgin Money London Marathon. At this event, approximately 2300 people have been shot while they were breaking the wall.

Finally, you could learn many other things as the time they spent at your event or even the experience interactions by sending them a survey after the event.

That’s perhaps the most obvious way but also the most tricky one. How can you be sure that someone has been buying your product because of seeing your campaign? You just can’t. But you can have an idea of it if your product has been directly related to your campaign, like if it has been sold during your event. By doing so, you can know exactly how much of your product had been sold and see if people liked it or not.  So if you see a peak on your sales chart right after your event, then it surely had an impact. But that really depends on the products your company is selling.

But as Albert Einstein has said : “not everything that could be counted counts, and not everything that counts can be counted”. Thus, you need to have in mind that the most important things for an experiential marketing campaign is to create an emotional bond with the customer and increase fan engagement, which can lead to brand loyalty.

SOME OF OUR EXPERIENTIAL PROJECTS